Established in 1968, Channel 7 Telethon is in its 56th year in 2023. Telethon has been created by and belongs to the community of Western Australia who over five decades have generously donated more than $528 million to ensure a better life for our children now and in the future.

Generations of Western Australians have grown up with Telethon and through their generosity have had a major impact on some of the life threatening diseases that face our children.

​Through Telethon, you have provided equipment for children in hospital, critical services for children with disabilities and life-changing opportunities for disadvantaged children. Your tax deductible donations to the Channel 7 Telethon Trust will ensure that together, we can continue to ensure that our children have the best quality services and support now and in the future.
​
The Channel 7 Telethon Trust is a registered charity, governed by a Board of Trustees. Telethon's small team is based at The West Australian and Channel 7 in Perth. Telethon exists on a day to day basis because of the generosity of Seven West Media including Channel Seven Perth, The West Australian & The Sunday Times. All provide the Trust with tangible and intangible support through infrastructure, facilities, service and professional advice. The Telethon Weekend live 26 hour appeal is televised on Channel 7 Perth and GWN7 statewide.

The Governor of WA, His Excellency the Honourable Chris Dawson APM accepted Patronage of the Channel 7 Telethon Trust (on October 6 2022) early in his new term as Governor.

The Honourable Chris Dawson is the 34th Governor of Western Australia and he is looking forward to being an active and engaged participant in the activities of the Channel 7 Telethon Trust.

He was educated at Perth Modern School before joining the Western Australia Police Force in 1976, going on to provide 46 years of service in Australian law enforcement. He served in country and metropolitan positions, criminal investigation, training and senior roles.

The Queen’s Birthday Honours List in 2002 saw him awarded the Australian Police Medal for distinguished service.

He was appointed Commissioner of the Western Australia Police Force in August 2017, serving until July 2022. During the period of the COVID-19 global pandemic, Commissioner Dawson coordinated the State of Emergency and the Vaccine program.

Named Australian of the Year in 2003, Professor Fiona Stanley is a vocal advocate for the needs of children and their families.

Professor Stanley is trained in maternal and child health epidemiology and public health and has spent her career researching the causes of major childhood illnesses such as birth defects. She is the founding director of the Telethon Kids Institute, established in Perth in 1990. When she retired over two decades later, the Institute had grown to more than 500 staff and students and forged an international reputation for its translational research in a range of areas.

On her retirement, Professor Stanley took on the position of patron, where she continues to advocate for the Institute, research and families.

Professor Stanley remains a chief investigator on research grants at the Telethon Kids Institute and is a valued mentor to many. She also continues her strong association with the University of Western Australia as a distinguished research professor in the School of Paediatrics and Child Health.

Professor Stanley has been honoured as a “National Living Treasure” by the National Trust. She is the UNICEF Australia Ambassador for Early Childhood Development. 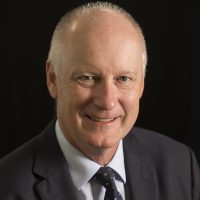 Richard is the former chief executive and managing director of Wesfarmers, one of Australia’s top-10 companies. He is the current chairman of the Australian Football League, the West Australian Symphony Orchestra, Qantas Airways and Woodside Energy. He was made an Officer of the Order of Australia for distinguished service to business, the arts and indigenous programs and was named 2021 West Australian of the Year for his commitment to community and philanthropy. 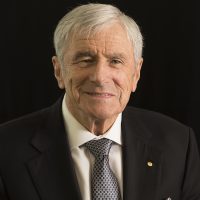 Kerry is chairman of the Seven Network and Australian Capital Equity, which has interests in media and entertainment, resources, energy, property, pastoral and mining. He is chairman and fellow for the Council for the Australian War Memorial and, along with many awards, has received Australia’s highest honour, the Companion of the Order of Australia, in recognition of his contributions to business and philanthropy. 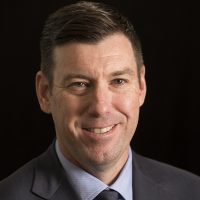 Bill is a mining engineer with more than 25 years experience in the resource sector and is Managing Director at Develop. He is a past chairman of the Western Australian School of Mines Alumni Patrons Group and former Executive Chair of Northern Star. He has been named CEO of the Year by the Australian Financial Review and Pinnacle Awards’ Business Leader of the Year (WA). 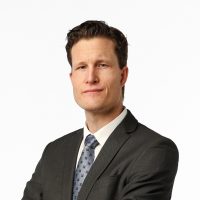 Anthony De Ceglie is the Editor in Chief of West Australian Newspapers. Before taking up this role in 2019, he was the deputy editor of The Daily Telegraph in Sydney and spent time on secondment to New York as part of News Corp's international development program. He has won multiple Walkley Awards and his first jobs were at rural newspapers in Collie and Mandurah before joining The Sunday Times and PerthNow where he was deputy editor. 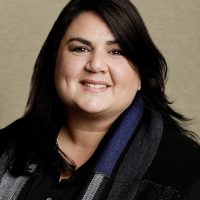 Maryna Fewster is the Chief Executive of Seven West Media WA and had previously been the company's Chief Operating Officer. Prior to joining Seven West Media, she was Chief Operating Officer of iiNet and held senior executive roles in the Telecommunications sector in Australia and New Zealand for over two decades. Maryna is a Non-Executive Director of Crown Resorts Perth and Celebrate WA. 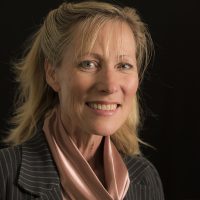 Tonya is a director and administrator of the McCusker Charitable Foundation, working closely with more than 100 charities. She is also an advisory board member of the McCusker Centre for Citizenship and patron of a number of other organisations. Tonya has a law degree, a postgraduate diploma in management and was a former dancer with the Australian Ballet Company. She is married to former governor of Western Australia, Malcolm McCusker AC, and has three children. 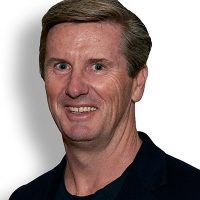 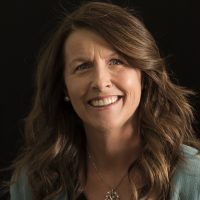 Christine has extensive experience in business management and media, is a philanthropist and supporter of the arts. She is a director of Australian Capital Equity and an ambassador for Legacy Australia. A former TV news presenter, Christine is also a board member of the government’s funding and advisory body The Australian Council for the Arts. 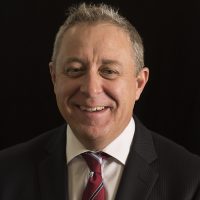 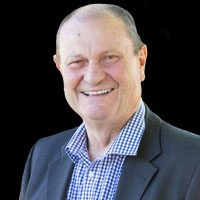 Guy is a very experienced former journalist and public sector professional who currently works as an advisor at Australian Capital Equity. Prior to his current role, Guy was Chief of Staff to Mark McGowan for nine years, including the last four while in government. With a background in journalism, corporate communications in the resource sector and having also advised previous Premiers Geoff Gallop and Alan Carpenter, Guy brings a wealth of experience, insights and connections across the private and public sectors in WA and Australia. 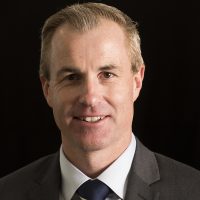 The history of Telethon

Originally the marathon TV event was broadcast over a weekend in October from the original Channel 7 studios in Tuart Hill on an estate that is now called “Seven Hills”.  However, in 2004, the 26 hour continuous broadcast of Telethon moved to a new home at the Perth Convention and Exhibition Centre in the heart of the City of Perth, so that more people could access the live tv show as it went to air.
​
Holding the event at The Perth Convention and Exhibition Centre enables Telethon to bring the fun and excitement to Perth families by providing the venue for the television broadcast, with space for an audience of 2,300 people at any one time, plus they can see the Beneficiaries Expo which gives the organisation’s that benefit from the money raised by the people of WA an opportunity to showcase what they do, and the Bendigo Bank Kids Carnival which attracts over 14,000 people across the Telethon Weekend. Check out some of the legends who have visited Perth and loved the magic of what Telethon is within the WA community.